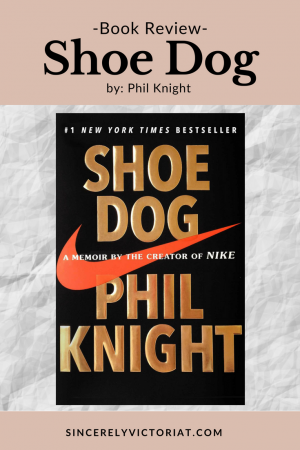 Who I Would Recommend This Book to: Entrepreneurs

An intimate and personal memoir written by Phil Knight, the co-founder of Nike shares the most challenging and profound moments of his life as he fought to make his “Crazy Idea” the billion dollar company it is today.

From 1962 to 1980 we read how Knight allowed his passion for running and winning to change his life. Knight honestly shares the good, the bad, the ugly, and his many mistakes of what it is really like to run a business in America. A true story of working hard and overcoming challenges, this book is perfect to ignite the fire in aspiring entrepreneurs, sports fans, and anyone who wants to reach a greater goal in life.

From one man’s idea to a team of over 60,000 people, the history of Nike was founded on teamwork. Knight shares in depth the intricate details of how he met and formed relationships with the important people who shape his life and helped build the Nike empire. From his parents and college coaches to celebrity friends and athletes, the characters from Knight’s stories seem to come alive as he shares how the company became what we know it to be today.

The book reads so smoothly, it felt as if I was reading a well well-written fiction novel. Fascinating from start to finish, this book is a page-turner that will keep you guessing about what will come next.

Some of my favorite quotes from the book: 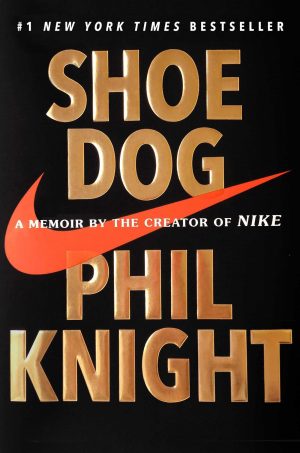 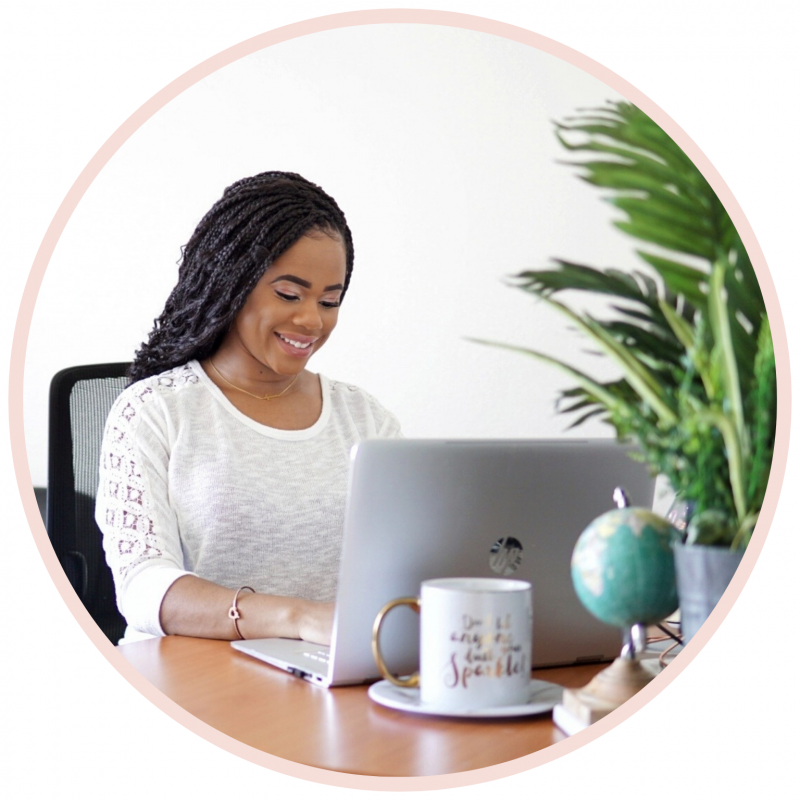 Welcome to my blog! I am a Wife and Mom of three. I write and create to help hard-working moms make themselves a priority. Find out more about me here.